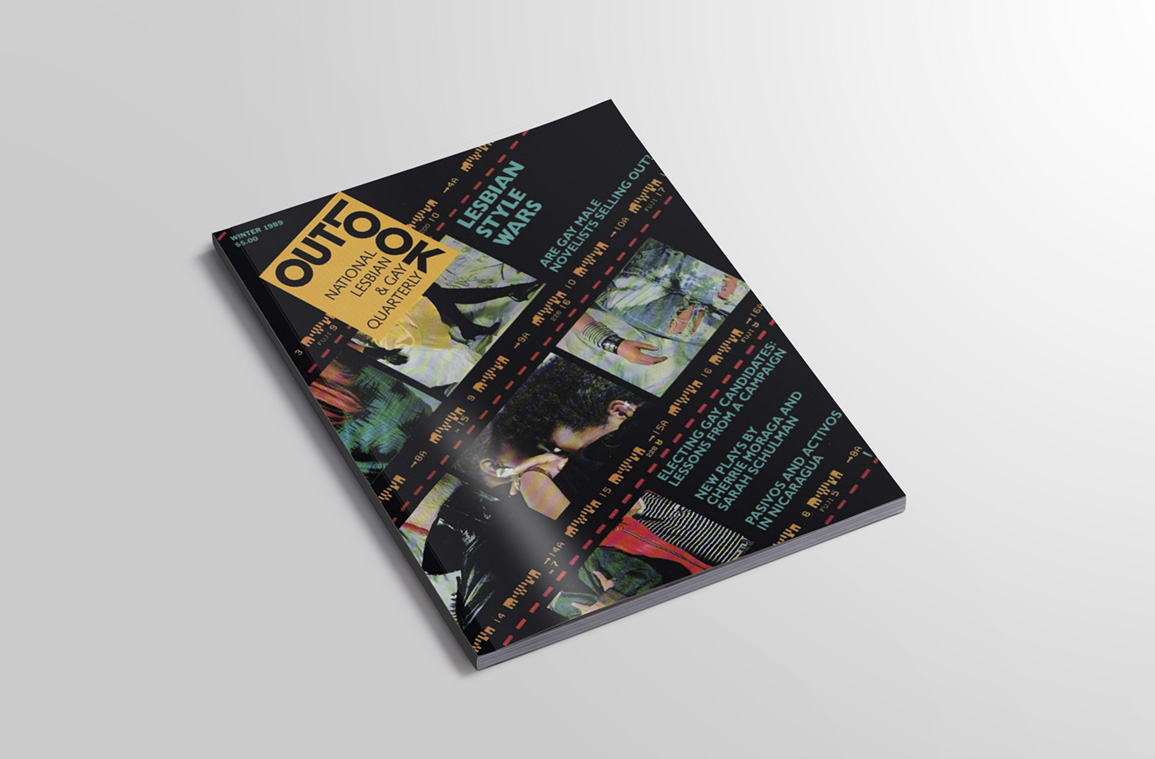 The year 1989 was my senior year of undergrad and also the year that I discovered women of color lesbian feminism. So, when I saw essays by Cheryl Clarke and Cherríe Morgaga, poetry is the first thing that came to mind.

Out/Look from the Rearview Mirror

Out/Look from the Rearview Mirror
By E. Patrick Johnson

Nineteen hundred and eighty-nine winters
Never exfoliated the hetero veneer of my dogged teeth
Gapped and yellowed, sullied by my naiveté about homosex
Until Moraga and Clarke slapped me feminist dyke happy
Bemused by my silly innocence, they
Cursed me with poems and plays
Lesbionic prose fucked me hard and I came
Out with the flurry of fairies

College senior years always awaken consciousness
An outlook on the world never
Imagined by those who dared to
Dream rather than die
Seasons change like the moods of the suicidal
Where winters are harder than spring so persistent
Seedlings slip through top soil
Blossom red, gold, green—and black like me

My mother said my father said his mother said her
Mother was Indian, but my two-spiritedness has never been
Traceable except through that night my Lumbee friend bit
My neck and gently licked my areola before the grand thanksgiving
It was a different greeting than befell Columbus

A dab of Mab goes a long way, like
Vaseline on a humid night under a southern tree
Bearing juicy fruit popped for the first time
My refuge was not in unbreakable rubbers
Only the luxury of his promise to be gentle
Saved me from being swallowed by the raging virus 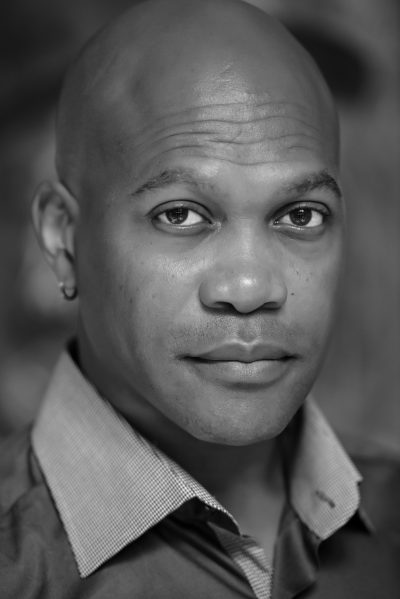