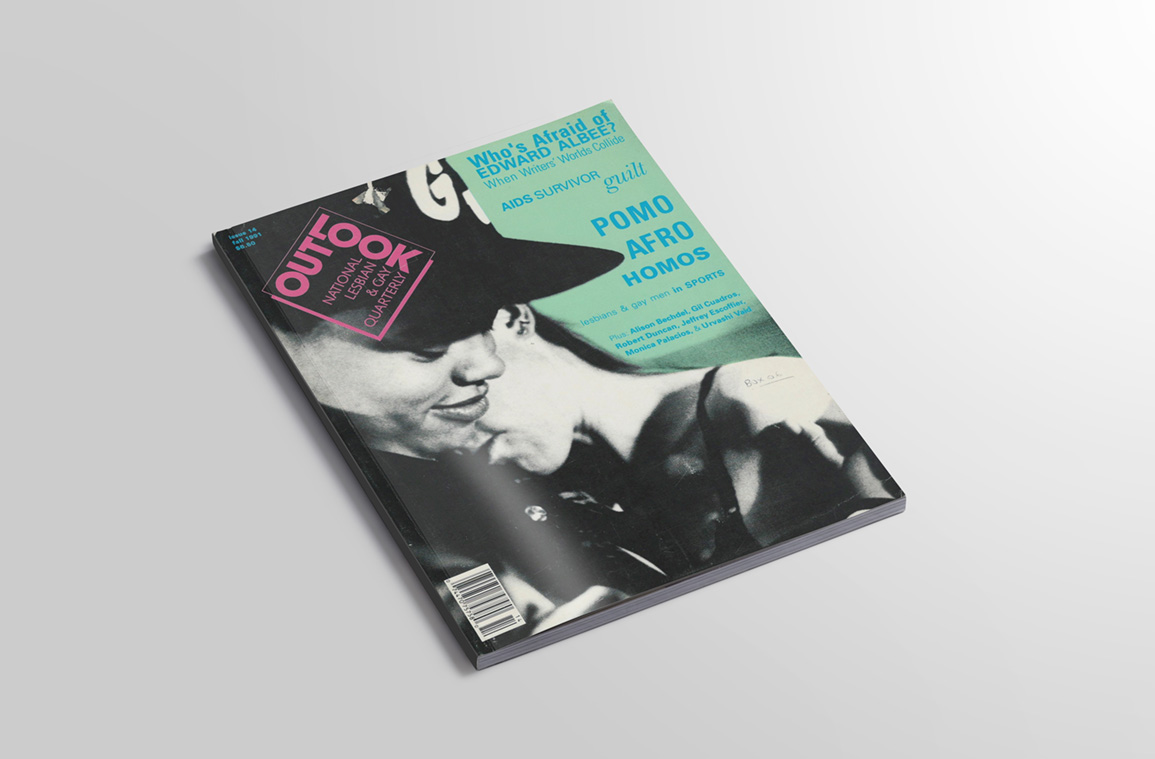 Earlier this spring, I read about Edward Albee’s estate rejecting an Oregon theater company’s plan to cast a black actor in “Who’s Afraid of Virginia Woolf?” In the weeks that followed, I picked up issue number 14, only to find the account of Albee’s Outwrite ’91 keynote address, which includes this challenge: “the responsibility of the recipient [of writing]. . .is to be willing to have that mirror held up and to look at it clearly, and to be willing to change….” (page 23). 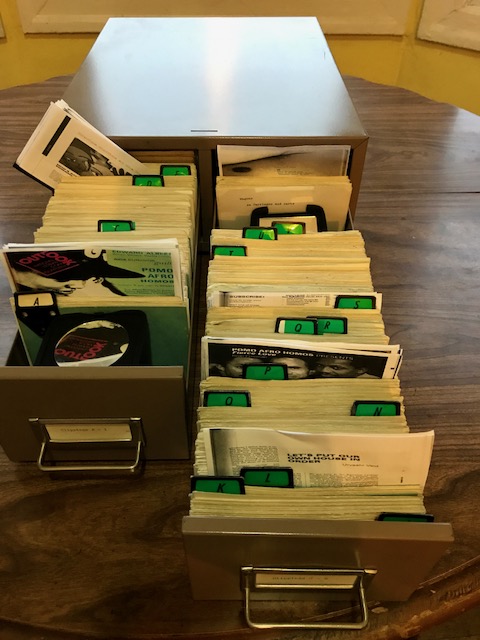 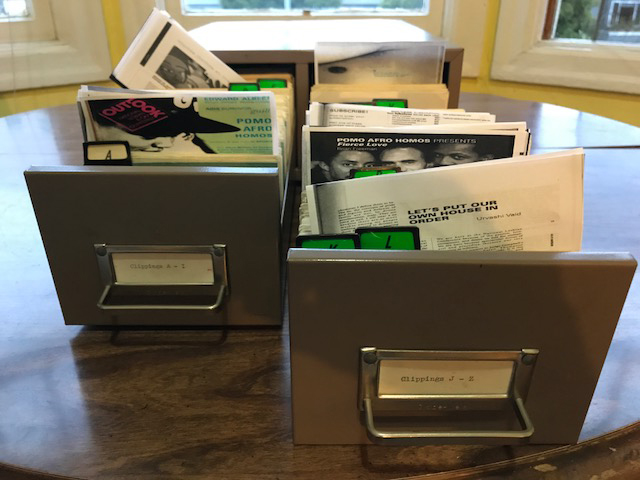 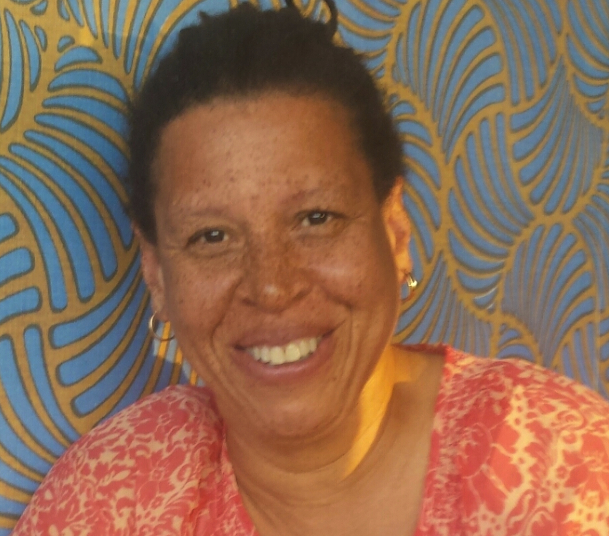