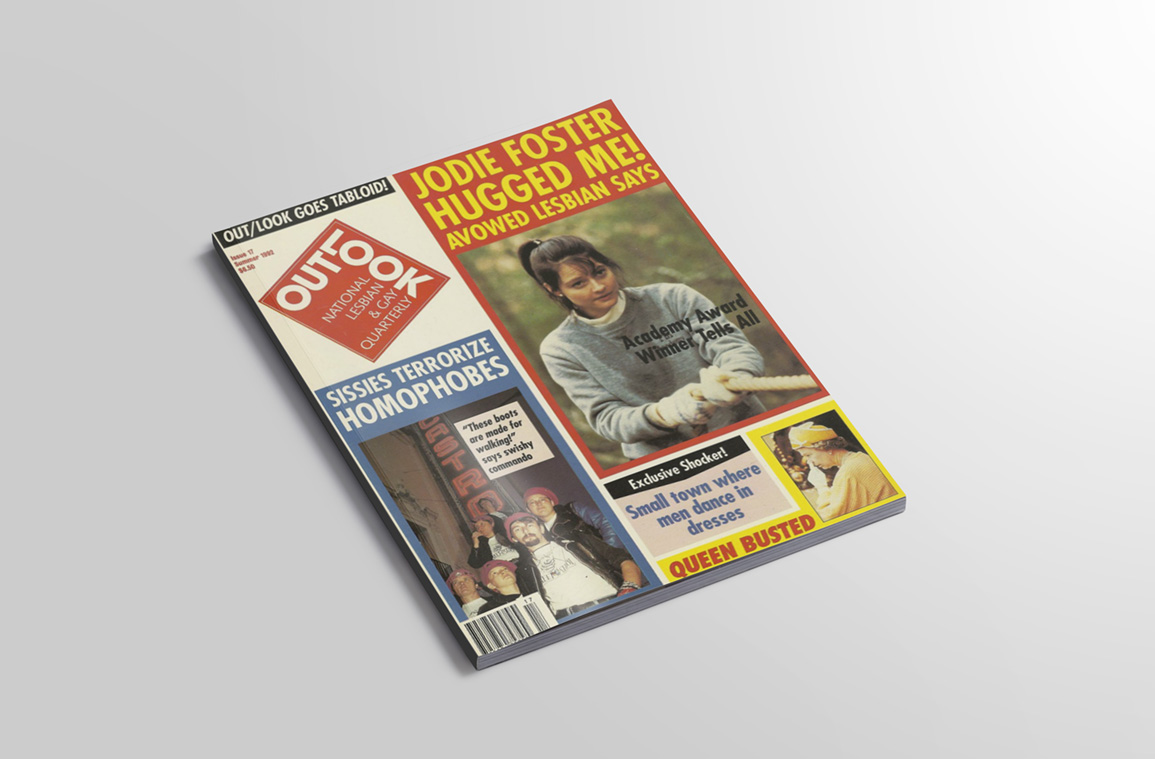 My piece is a response to “The Fabulous Fight Back,” an article about the San Francisco Street Patrol, in Issue 17. I was captivated by the idea of “swishy commandos” patrolling the streets in pink berets and leather jackets. I interviewed two former members to learn more.

Excerpts from the Interviews

“These boots are made for walking, says swishy commando” –cover of Out/Look Magazine, Issue 17

Mark Pritchard: “After a bashing happened in the Castro district, someone said they wanted to organize a street patrol”

Mark: “The Guardian Angels of San Francisco were very happy to provide us training. We went to the headquarters, which was in the basement of an apartment building in the Tenderloin…and went through a number of formal password procedures in order to get us in there. They taught us some basic maneuvers…”

Sara Miles: “We don’t have to be afraid, because we can take care of each other.”

Mark: “There was a certain amount of queerifying the whole Guardian Angel experience. The Guardian Angels had red berets that made them very recognizable on the street. In order to make that our own we had hot pink berets.”

Sara: “You might say we’re obsessed with fashion….I think it was a help that we had these ridiculous fuchsia berets on, cause how seriously could you take yourself if you’re wearing a bright fuchsia beret? It’s harder to slip over the edge into being the self-righteous avenger.”

Sara: “The sense that I think was powerful to people, and why they wanted to do it, which was the idea that being an activist wasn’t simply about having a rhetorical position. It was about doing something physical in support of other people.”

Sara: “I think being a sissy boy or being any kind of woman, and being alone, leaves you to feel so threatened, all the time, on the street….But I think what’s striking to me about that moment, which I see happening in other areas right now, was that sense of empowerment and that you have a responsibility to your people and can do something about it.” 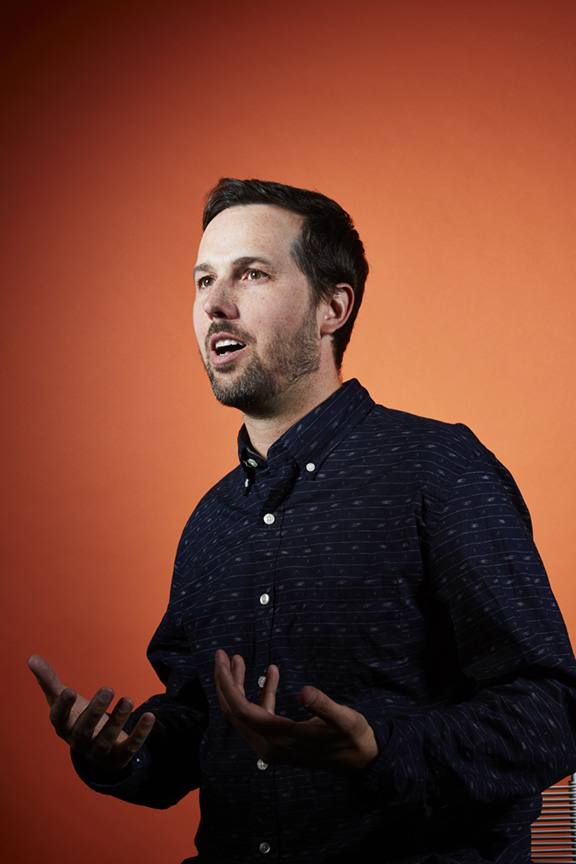