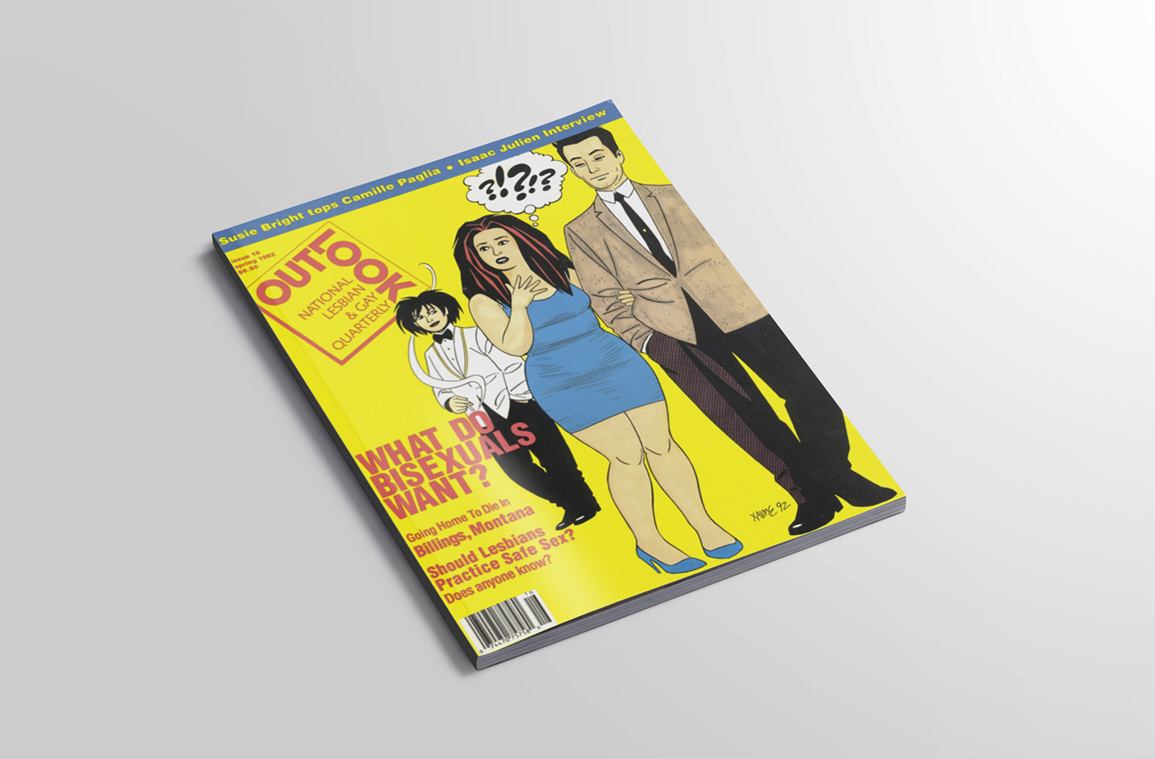 Asked to respond to Issue 16 (Spring 1992), Jorge Ignacio Cortiñas and his collaborator Charlie Mai decided to explore the legacy and practice of identity politics. What resulted is an interactive piece that appears at first glance to be a playing card dispenser. The viewer is invited to take what looks and feels like a playing card. Instead, when turned over each card reveals one of four messages, “That’s racist”, “That’s sexist”, “That’s classist” or “That’s colonialist”. Is this a celebration of how indispensible identity politics have become to our survival or a wry commentary on its more flatfooted applications? That’s up to how the viewer uses the card. Keep it as a talisman or a warning? Deploy it when inevitably needed? Cross out the printed message and make your own card? Whatever gets us through the day. 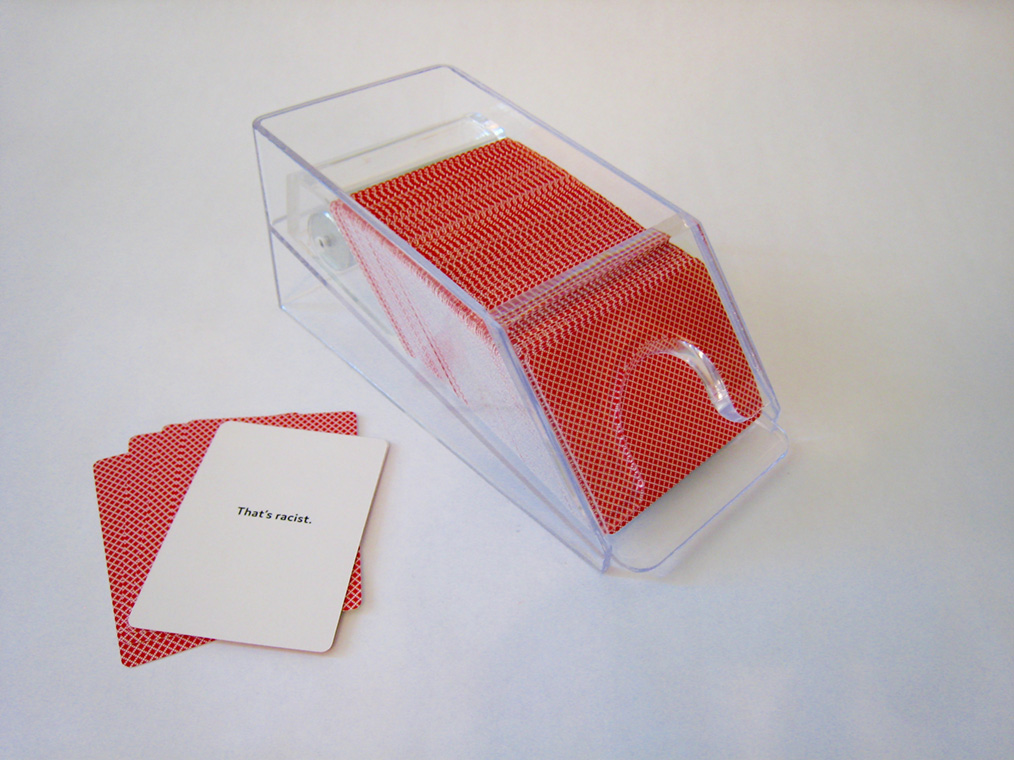 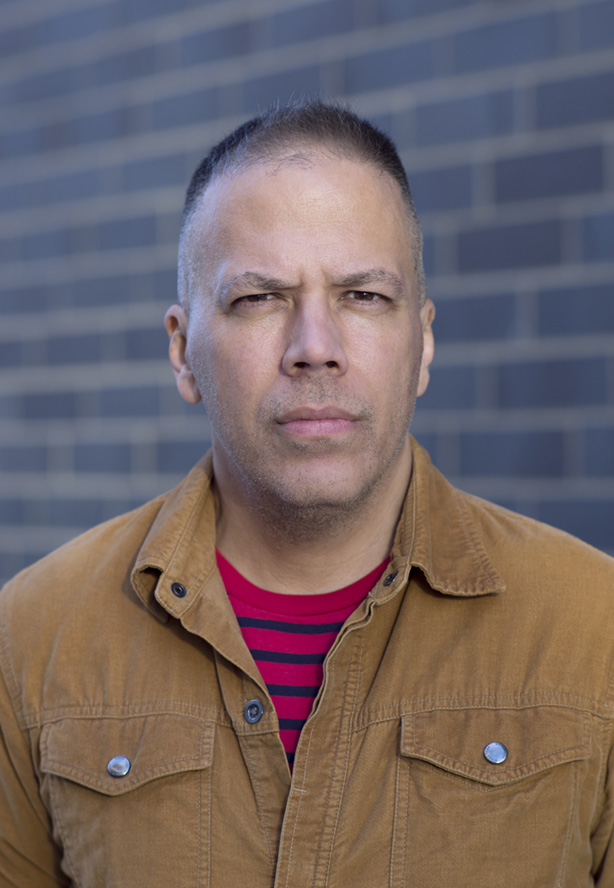 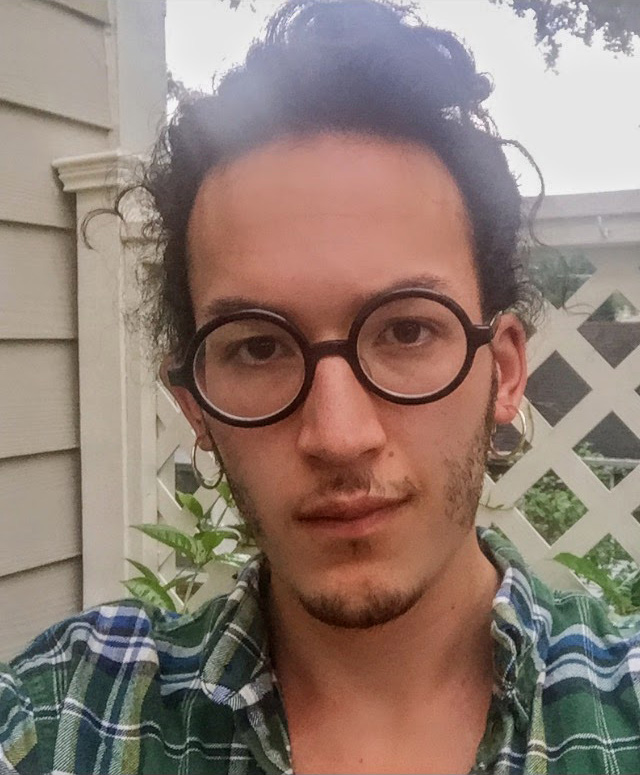