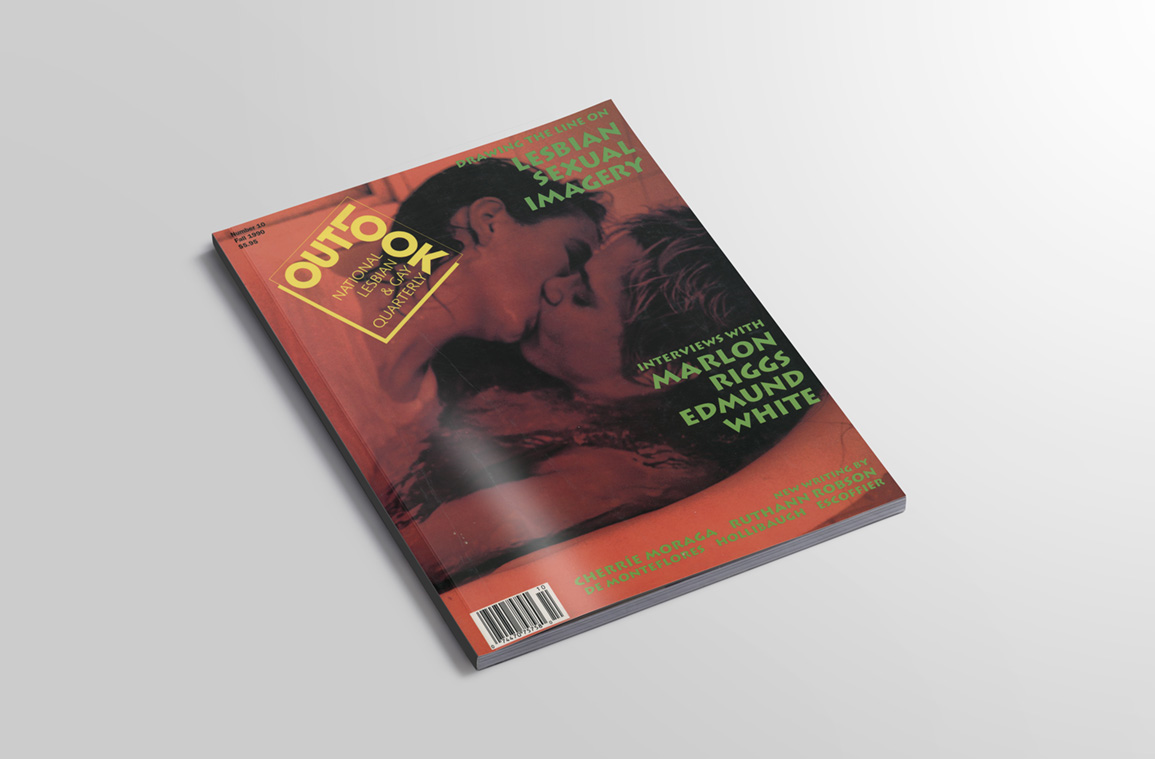 Affinities is my response to Outlook Issue No 10 Fall 1990 in which I explore my affinities to Marlon Riggs & Cherrie Moraga. These affinities are explored through a language of the body, excavating moments of connections. Sound scapes, film and text evoke memory fragments that shaped an artist within movements of affirmations.

Next morning a fax arrived
Marlon had passed away the night before.

Marlon had come to say goodbye
Rejoicing in his freedom
Freedom from the agony of his long endured illness
AIDS, a cruel murderer

Was the dream my need to say goodbye to brother Marlon
I like to think not.

It was the late 1980’s.
It was the early 1990’s.
The time when Marlon & I
Queer, Artists were
creating works of self affirmation
inscribing ourselves into narrative and histories that did not even notice our absences

We were not prone to SILENCE
“Silence kills the soul; it diminishes its possibilities to rise and fly and explore. Silence withers what makes you human. The soul shrinks, until it’s nothing.” Marlon Riggs

Marlon’s Soul Rose and Flew with the red balloon 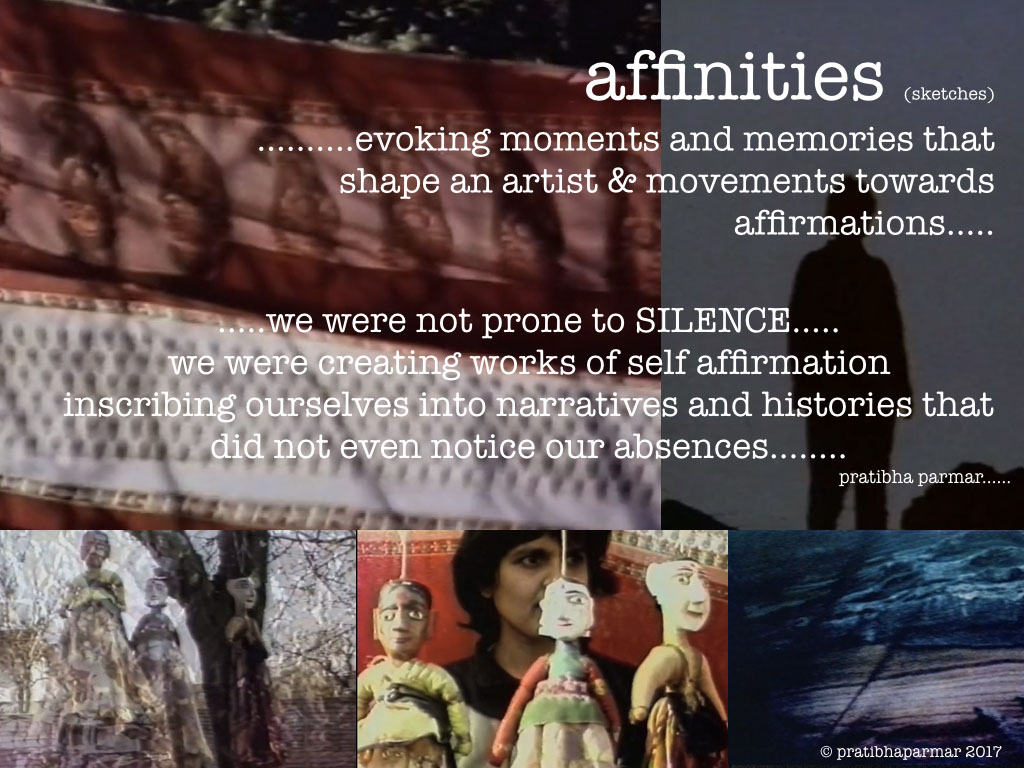 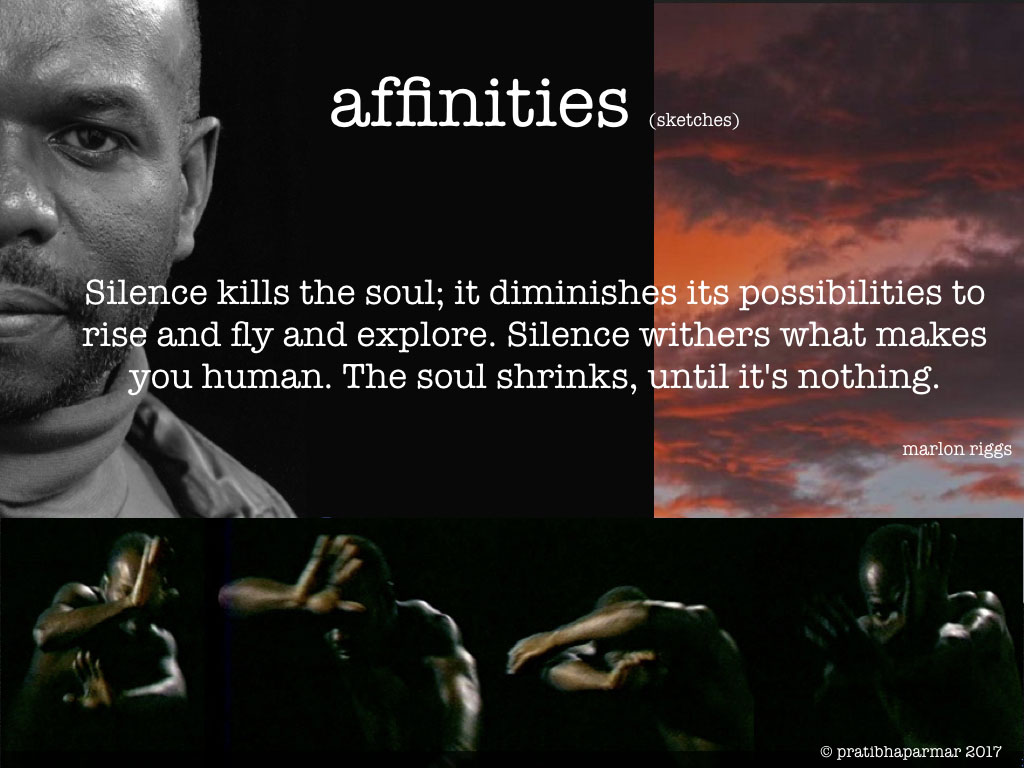 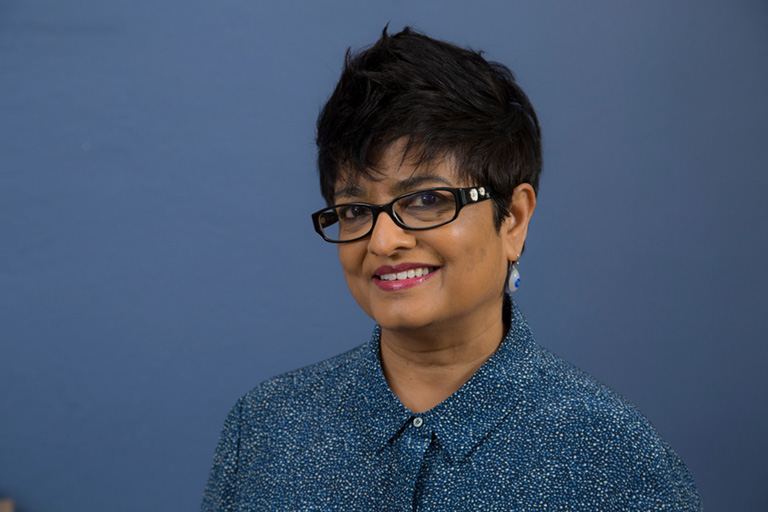